Saving money on fuel can be as simple as spending more time coasting, cleaning out your trunk, or just slowing down. An even better all-round option to keep your vehicle fuel efficient and high performing is to switch to a Top Tier fuel, like those you’ll find at Sunoco. But if you're looking to save some fuel in general, here are five driving tips that can help you make your everyday drive more efficient and affordable.

Tip 1: Steady As it Goes

Modern cars and trucks are heavy. Even a small car can easily weigh in at close to 4,000 lbs. Accelerating that weight up to speed, either from a complete stop or from just a slow crawl, uses a lot of fuel. How much more? The EPA says that accelerating aggressively in stop-and-go traffic can cut your fuel mileage by as much as 40 percent, and up to 30 percent on the highway.

Don't race to get to that red light, accelerate gently. If there's a crosswalk hand (or, even better, a countdown clock), watch for it flashing or reaching the end of its countdown. Lift off the gas pedal and coast up to the light, and you’ll save fuel as well as brake and tire wear.

If you're close to your highway exit and there's no traffic around, turn off the cruise control or lift off the gas pedal. Once again, coasting to the ramp's end might take a second or two longer, but it can save fuel. It takes much more energy to speed up than it does to cruise.

Here’s a helpful tip: if you pretend there's an open cup of hot coffee on your dashboard, you can reduce your fuel use by more than you'd expect. 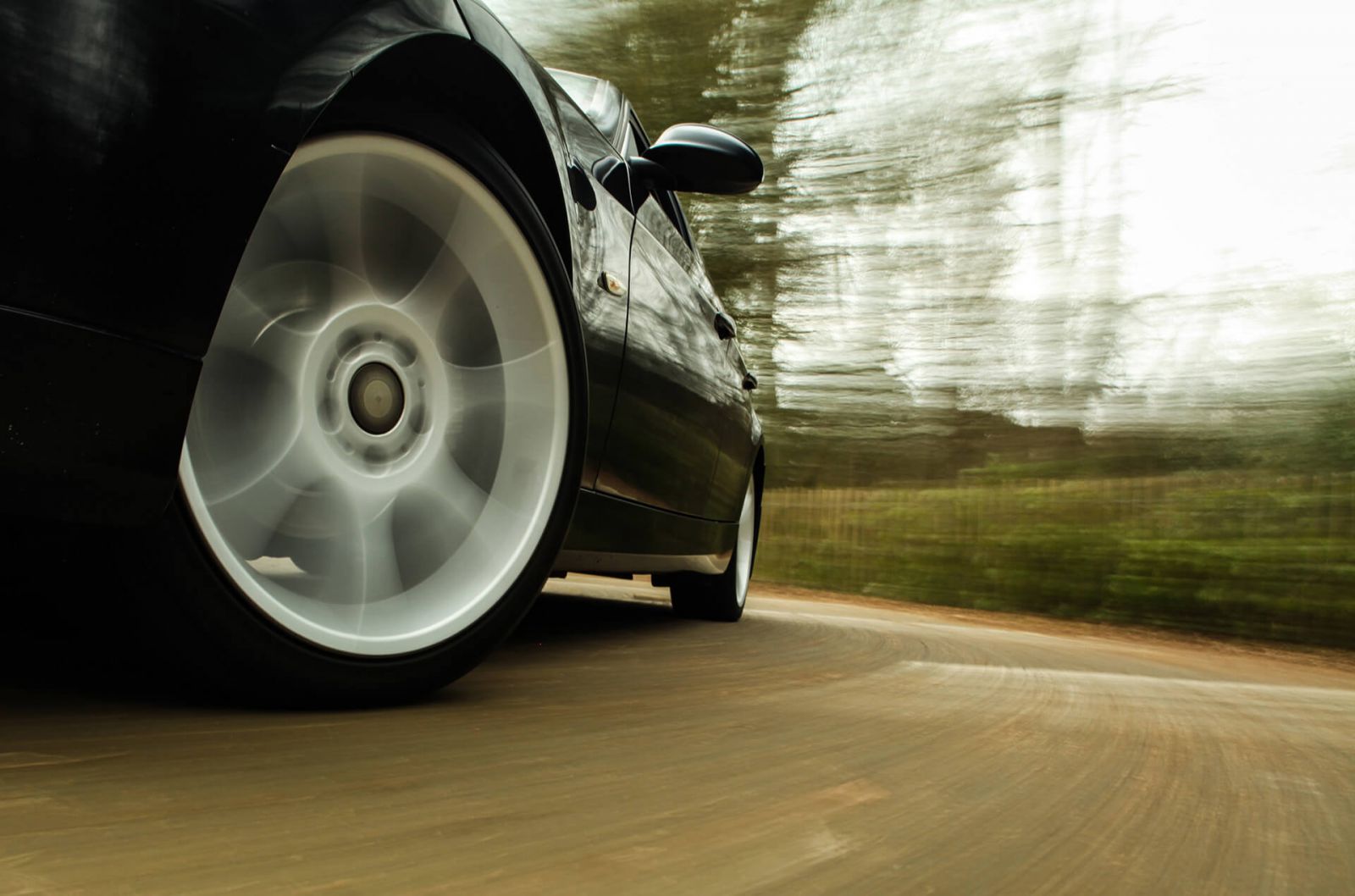 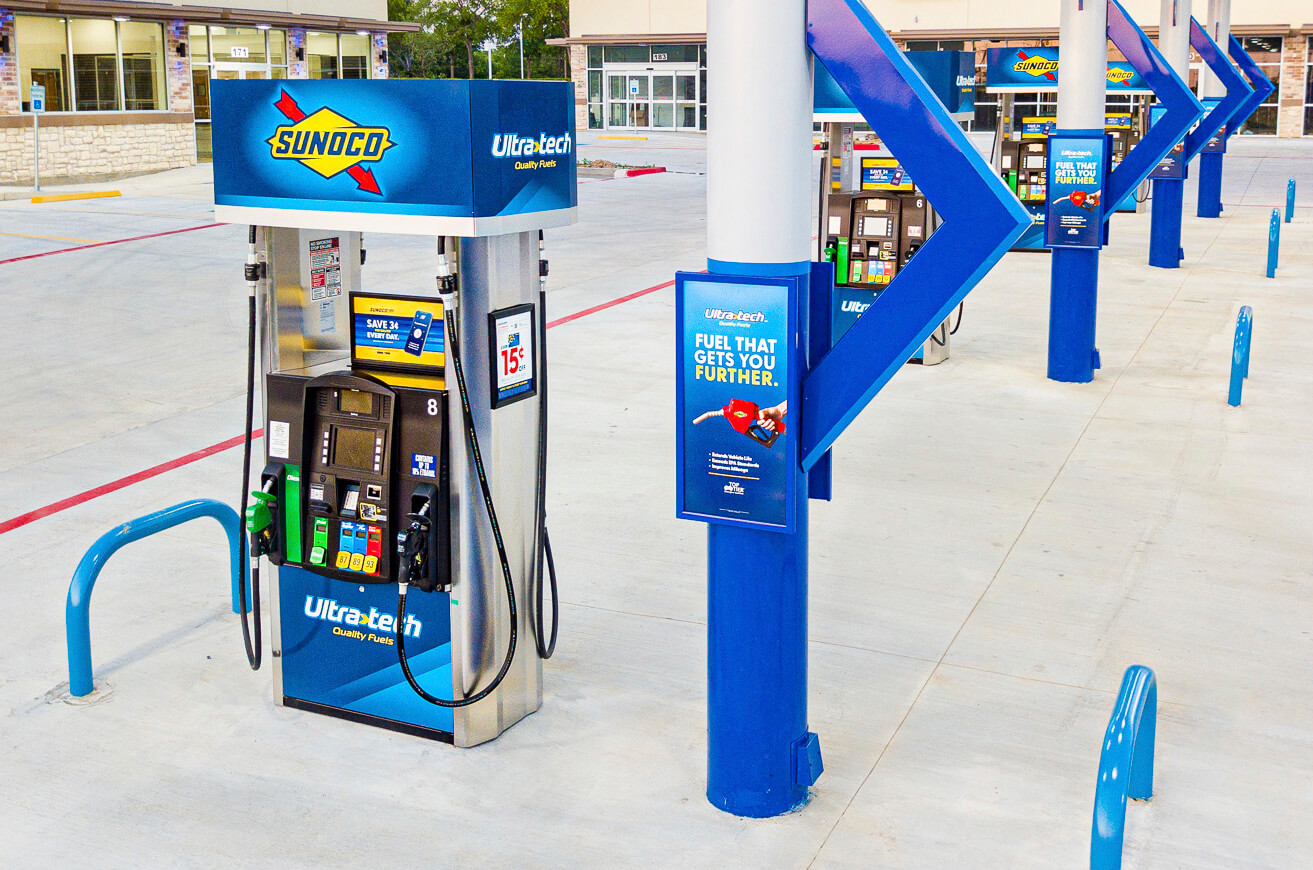 Tip 2: Use the Right Fuels

Top Tier Fuels, like Sunoco Ultratech™, were developed and approved by top automakers to go above and beyond the EPA’s minimum requirements for detergents in fuels. Top Tier products contain more detergents and additives that work hard to scrub your engine of carbon deposits that build up on fuel injectors, on the backs of intake valves, and in the combustion chamber.

Testing by the AAA showed that running fuels that don't meet Top Tier standards can leave 19-times the deposits in your engine in just a few thousand simulated test-driving miles. Cleaning those deposits leaves your engine running cleaner and more efficiently, and that can increase your fuel economy.

The same AAA testing found that using exclusively Top Tier fuels could increase your fuel economy by 2 to 4 percent depending on your driving conditions and your engine type. That makes using Top Tier fuels like Sunoco Ultratech one of the most low-effort ways to drive more fuel efficiently.

Every car or truck has a slightly different speed when it becomes the most fuel efficient, but nearly all of them start to lose fuel efficiency above 50 mph. The main reason is aerodynamic drag. Drag increases by your speed-change squared, meaning that driving 66 mph instead of 60 (a 10 percent increase) raises the drag resistance by 21 percent. The EPA says that every 5 mph over 50 mph is like paying an extra 22 cents per gallon of fuel, and that figure can be even higher for a large vehicle like a pickup or SUV that has more area pushing through the wind.

We don't suggest driving unsafely, but an EPA calculator using a common full-size pickup shows that the difference between 65 mph and 80 mph on the highway is the equivalent of spending more than an extra dollar per gallon in fuel use. You might arrive a few minutes sooner, but you'll spend that time and more filling up. Driving the speed limit can also save you fuel because you won't burn any idling at the side of the road waiting for your ticket to be filled in. 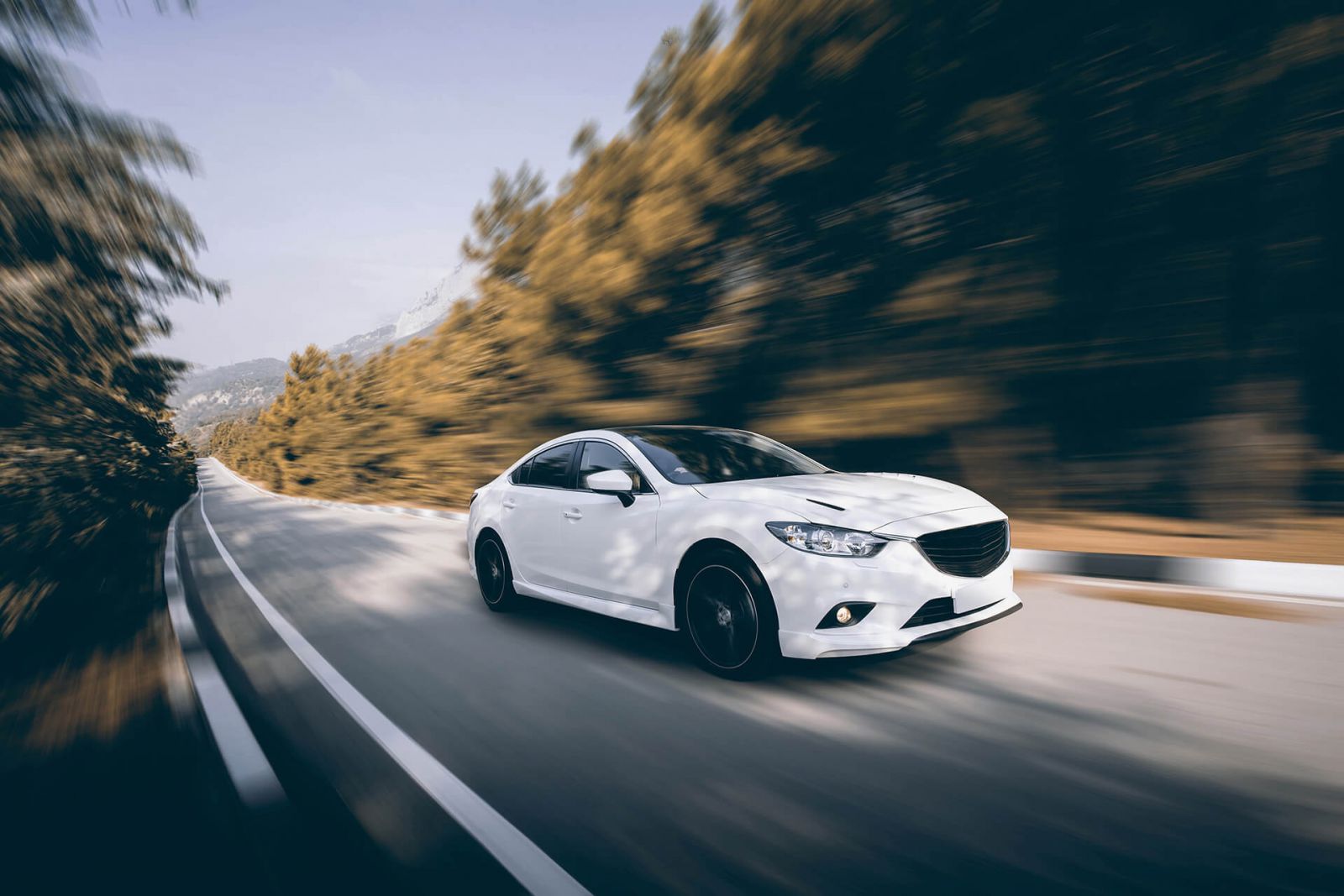 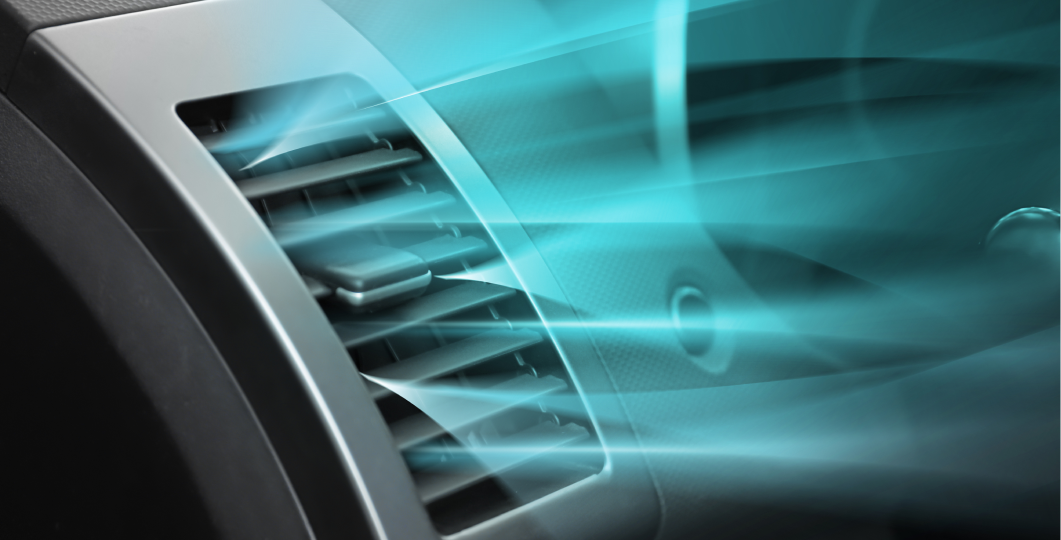 Air conditioning is one of the best features in modern vehicles, but the compressor of a car or truck's air conditioning system is a large drag on the engine when it's in use, and that uses more fuel. We've got a few ways that you can reduce A/C use and help improve fuel consumption without sacrificing comfort.

Many modern vehicles have automatic climate controls, where the A/C is often turned on by default - even if you have a higher temperature set. If you're comfortable outside without A/C, consider pressing the A/C button – sometimes a snowflake icon – to turn it off and only use the fan. At lower speeds, such as city driving, lowering your windows is another alternative.

If your front windshield defogger is on, most likely your A/C is on too - even in freezing temperatures. Once your window is clear, turn the defogger function off, or press the A/C button to maintain a flow of warm air on the windshield while stopping the compressor from running.

Lastly, because turning off the A/C in August in Phoenix isn't an option, try setting the temperature to a higher number when you first get in, instead of cranking it to LO and forgetting about it. You can adjust until you’re comfortable, but with digital climate control even HI is cooler than the outdoor air if it's a real scorcher out. Plus, the system can reach a higher temperature much more quickly and doesn't have to work as hard to maintain it.

And remember, don't bother idling to cool the car either. A/C doesn't work well without air moving over the condenser and that means a moving vehicle.

Are you a person who never really gets around to unpacking your car? All that weight hurts your fuel economy. That applies to roof racks and that cargo box on the top of your SUV, too.

Every 100 lbs of extra cargo can reduce your fuel economy by one percent. It also makes your vehicle perform poorly, because every time you accelerate, stop, or turn, you're doing it with more weight than is necessary. Supercar companies will charge you tens of thousands to replace a part with one that's 10 lbs lighter, but you can do the same thing for free just by cleaning out your trunk, rear cargo bay, or the footwells. 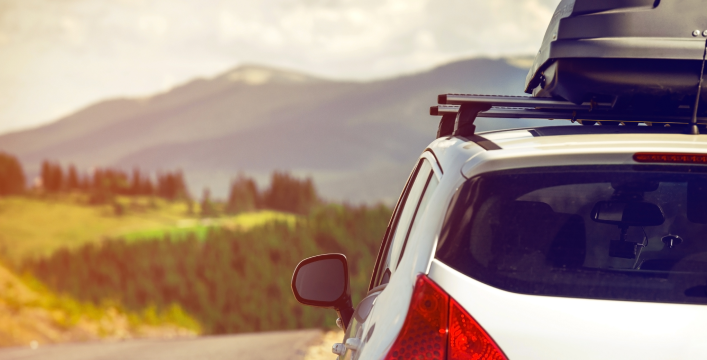